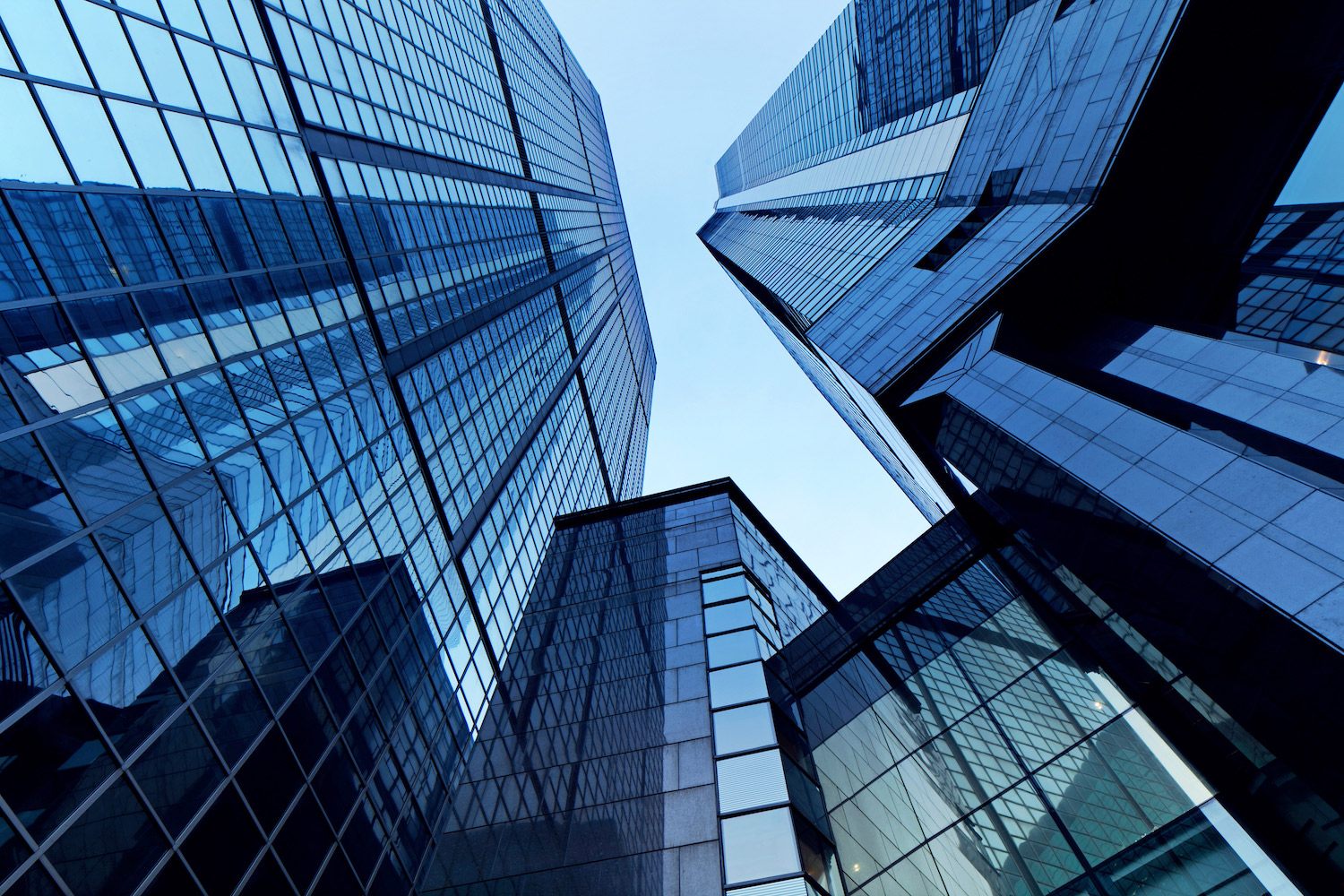 PR Company with offices in Tokyo, New York, and Paris.

We believe that global business is similar to a thrilling jigsaw puzzle: overseas bringing in new puzzle pieces that are not in Japan. Making the new pieces fit perfectly with the existing puzzle is our goal.

In other words, our business modifies products/services (“pieces”) based on trends and specific cultures to effectively penetrate the market and fit the needs of the consumers (“puzzle”).

We continue to exceed beyond expectations as we are always striving to understand consumer demands through global trends and movements.

Imagine a cylinder on a desk: it looks like a rectangle from the side, but a circle from above. However, one can distinguish that the object is a cylinder from a distance. In other words, the same object could be perceived differently depending on the perspective one is looking from.

This cylinder logic could be applied in international communication and business as well. Miscommunication can easily arise when parties from different backgrounds interact. When misunderstandings occur, it is important to resolve the issue by looking at the matter from the same position or taking a step back to recognize their place and values.

At O planning, we apply the cylinder logic into our advertising or sales approach as well. Therefore, we continuously make an effort to generate solutions and strategies that are both objective and creative for our clients. 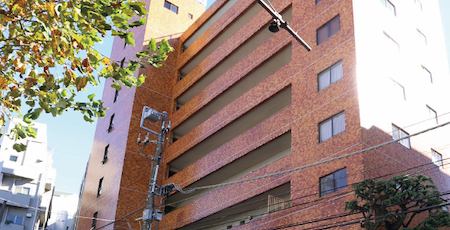 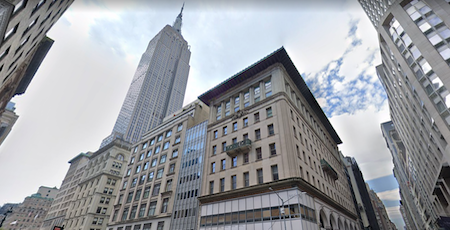 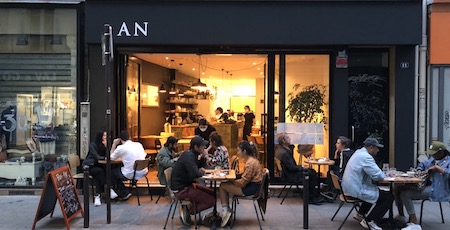